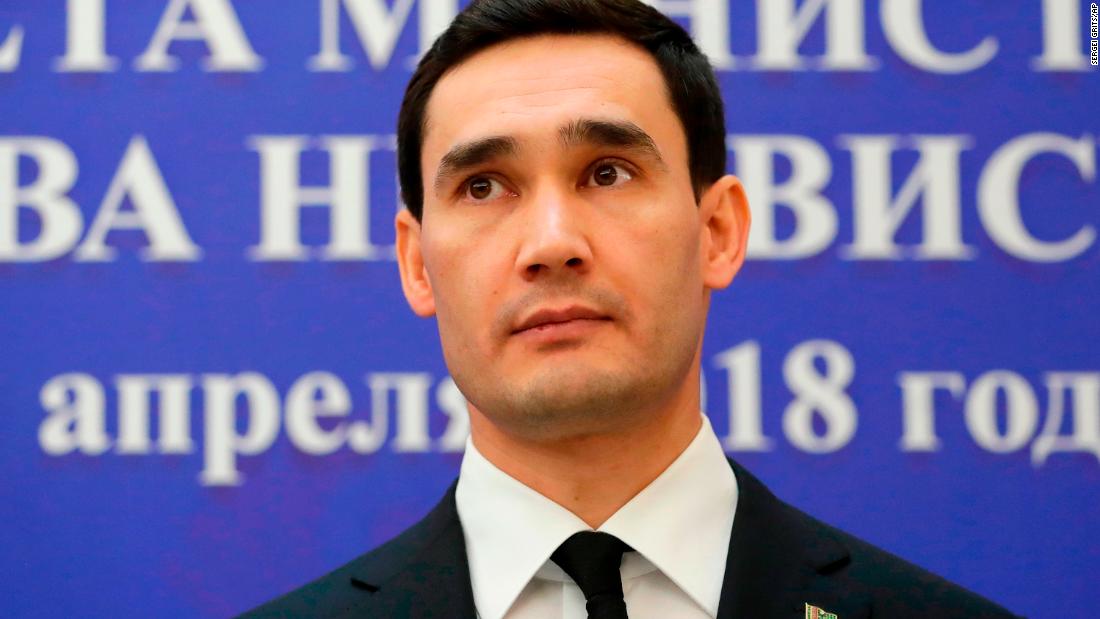 The victory of 40-year-old Serdar Berdymukhamedov was widely expected after his father elevated him to the No. 2 position in the country as a deputy prime minister, clearly indicating that he was the designated successor.

There are no strong political opposition groups in the gas-rich desert nation of 6 million which borders Iran and Afghanistan in the south.

Eight other candidates ran in the election, some of them largely unknown low-level public servants. Under the Turkmen constitution, the president is elected for a seven-year term.

Serdar Berdymukhamedov is commonly referred to by local media as “the son of the nation,” while his 64-year-old father — who intends to stay on as the speaker of the upper house — is known as Arkadag, or Protector.