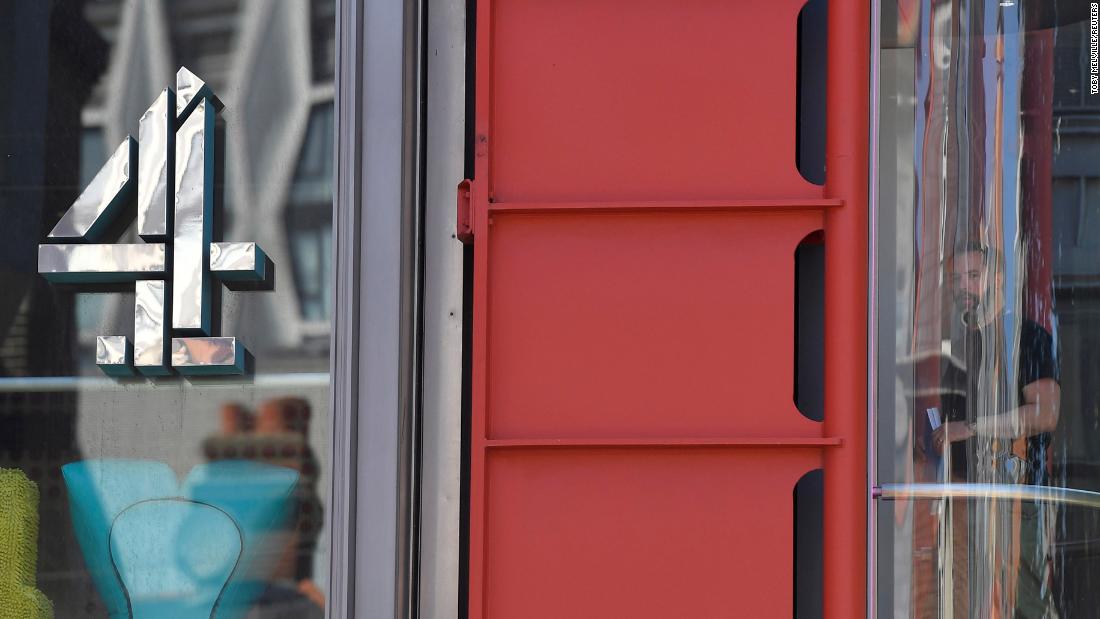 The broadcaster, however, has fought such a move, saying there was no evidence to show that a privatized Channel 4 would be able to better fulfill its remit to provide challenging and distinctive programming for audiences under-served by rivals.

Channel 4 said in a statement on Monday it was disappointed the government had not formally recognized the significant public interest concerns which had been raised.

It had demonstrated it could “continue to commission much-loved programs from the independent sector across the UK that represent and celebrate every aspect of British life as well as increase its contribution to society, while maintaining ownership by the public,” it said.

Chief Executive Alex Mahon told staff in an email widely published on Twitter that the broadcaster had presented a vision for its future that was “rooted in continued public ownership.”

However, she added that ultimately its ownership was for the government to propose and parliament to decide.

The Department for Culture, Media and Sport said the culture secretary had come to a decision and was now consulting with ministerial colleagues.

“We want Channel 4 to flourish and thrive in the face of a rapidly-changing media landscape,” a spokesperson said. “It holds a cherished place in our broadcasting landscape and we want that to remain the case.”