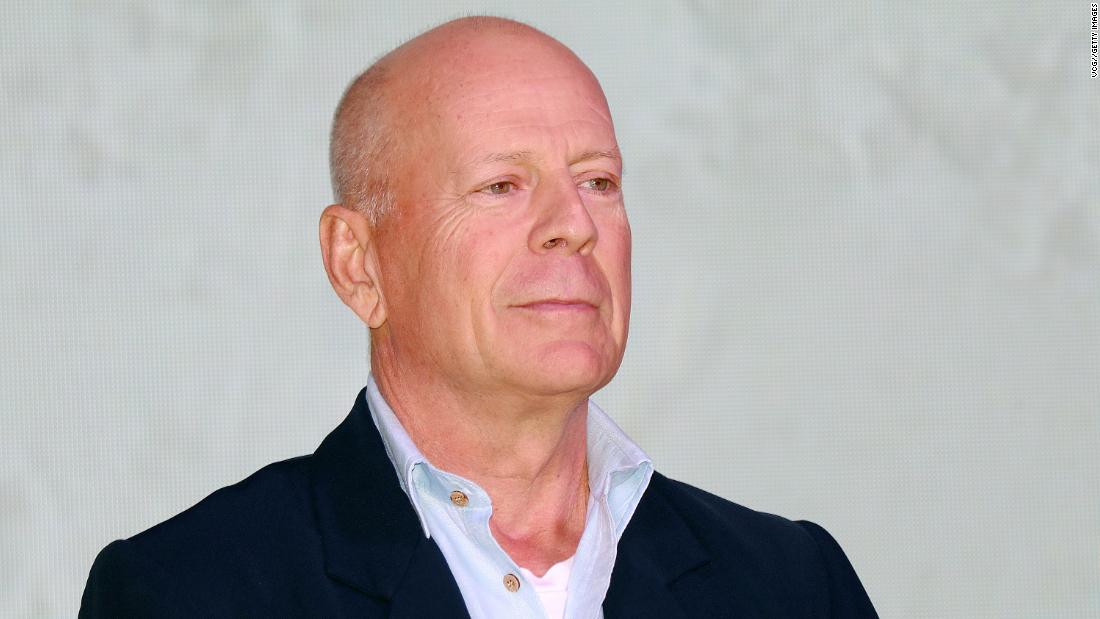 You may have never heard of aphasia, but the brain disorder is “more common than Parkinson’s Disease, cerebral palsy or muscular dystrophy,” and affects some 2 million Americans, according to the National Aphasia Association. In fact, about 180,000 people are diagnosed each year, the association said.

Aphasia is a devastating condition that steals a person’s ability to communicate, making it difficult to write or speak or even understand what others are saying.

People with aphasia can have problems finding words, use words out of order, speak in a choppy, halting manner or use short fragments of speech. They can even make up nonsense words and sprinkle those into their speech and writing, according to the American Speech-Language-Hearing Association.

Written communications can be full of grammatical errors and run-on sentences. A person with aphasia can also have problems with accurately copying letters and words, ASHA said.

Understanding others can also be impacted. People with aphasia may not understand spoken or written sentences or need extra time to absorb and understand what is being said or what they are reading. They may lose their ability to recognize words by sight or to sound out written words. It can be difficult for people with aphasia to follow a fast talker, or understand complex sentences and concepts, ASHA said.

How aphasia impacts a person can differ, based on the extent and site of damage in the brain. Some people only lose their abilities to find or repeat words and phrases, but are still able to speak and be understood. That’s called “fluent” aphasia, as compared to “nonfluent” aphasia for those with more extensive damage.

Caused by damage to the language centers of the brain, aphasia is often the result of a traumatic brain injury, an infection or tumor in the brain, or a degenerative brain disease such as dementia, according to ASHA.

However, stroke is by far the biggest cause of the condition. Between 25% and 40% of stroke survivors acquire aphasia, according to the National Aphasia Association, with the elderly at highest risk.

Treatment focuses on the person’s symptoms. For those with milder forms of aphasia, treatment can be restorative, using speech therapy to retrain the brain to recognize words and speak and write.

For people with degenerative conditions, where further decline is expected, health professionals often focus on providing compensatory assistance in the form of pictures and large print formatting to help the person communicate.

According to the National Aphasia Association, a complete recovery from aphasia is unlikely if the symptoms last longer than two or three months after a stroke, but hastens to add that “some people continue to improve over a period of years and even decades.”