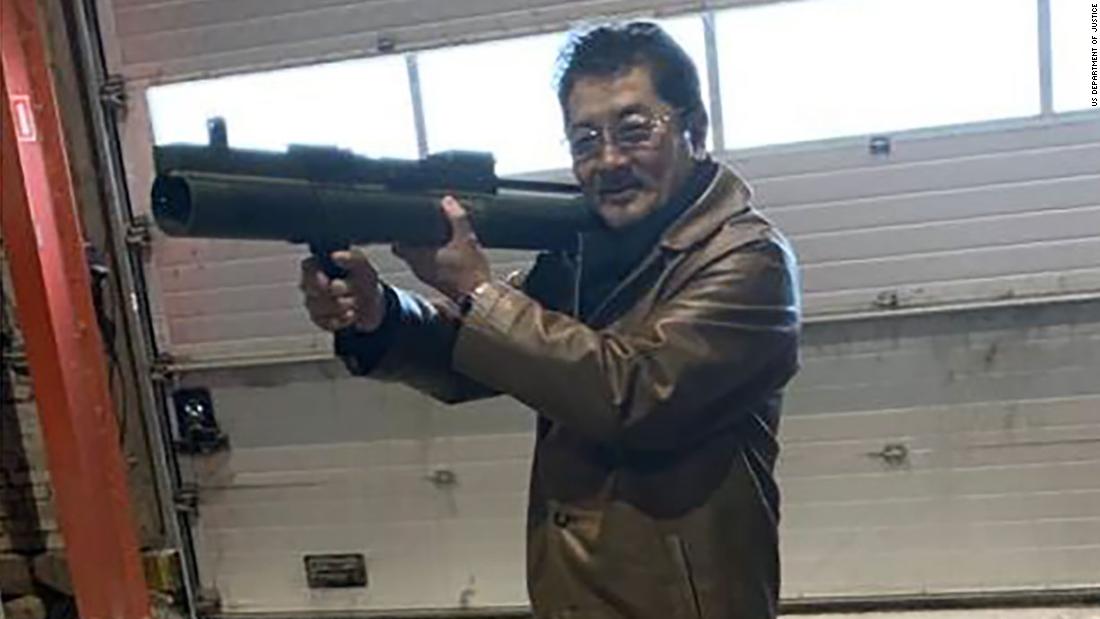 Federal prosecutors in Manhattan said Takeshi Ebisawa, who they described as a leader in a network of Japanese crime families known as yakuza, and a co-conspirator agreed to buy the missiles for rebel groups in Myanmar during conversations with an undercover Drug Enforcement Administration agent.

The weapons were intended to protect drug shipments, according to a criminal complaint unsealed on Thursday. Ebisawa planned to distribute heroin and methamphetamine in the US, prosecutors said.

“The drugs were destined for New York streets, and the weapons shipments were meant for factions in unstable nations,” Damian Williams, the US Attorney for the Southern District of New York, said in a statement. “Members of this international crime syndicate can no longer put lives in danger.”

Ebisawa, 57, and three alleged co-conspirators were detained in Manhattan this week on charges including narcotics importation conspiracy and conspiracy to possess firearms, according to prosecutors. A lawyer for Ebisawa did not immediately respond to a request for comment.

Each of the four alleged co-conspirators face maximum sentences of life imprisonment.