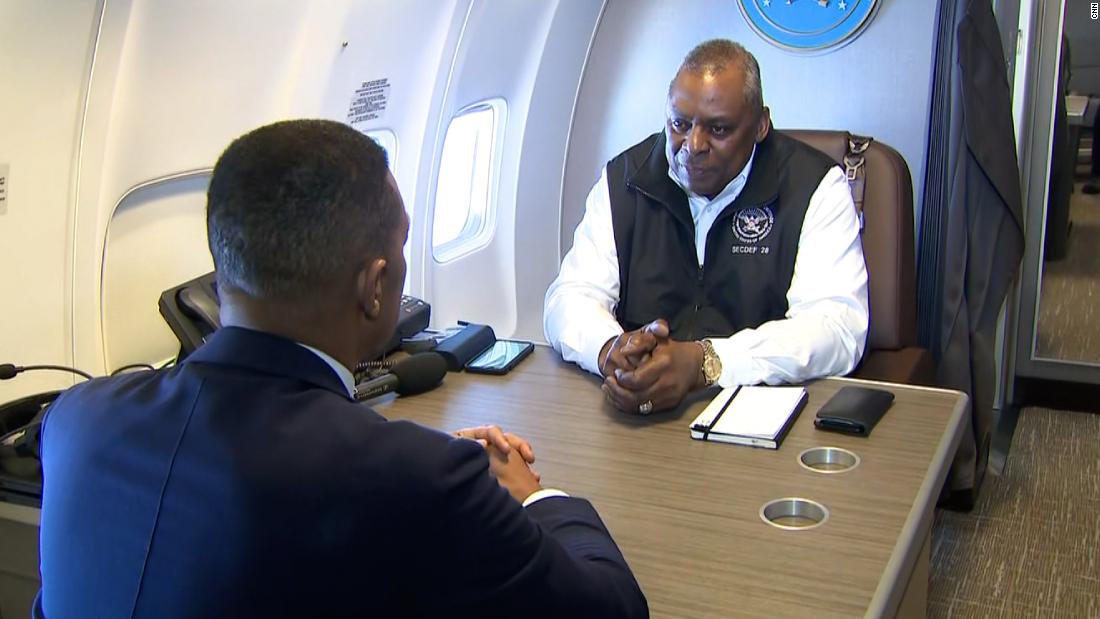 You can watch the full interview with Defense Secretary Lloyd Austin on “Don Lemon Tonight” at 10 p.m. ET on CNN.

In offering an assessment of Russia’s troops, Austin told CNN’s Don Lemon in an exclusive interview, conducted in the Bulgarian capital of Sofia, that the Russians “have not progressed as far as quickly as they would have liked.”

Austin told CNN that the Russians have “struggled with logistics” and that he has not seen evidence of “good employment of tactical intelligence,” nor “integration of air capability with a ground maneuver.”

“There are a number of things that we would expect to have seen that we just haven’t seen. And the Russians really have had some — has presented us some problems. So, many of their assumptions have not proven to be true as they entered this fight,” he said.

Since the invasion Ukraine began nearly a month ago, Russian troops have bombarded and destroyed large parts of cities, including Mariupol and Kharkiv, but Ukraine has been able to prevent Russia taking large swathes of the country, including the capital of Kyiv.

“I think (Russia) envisioned that they would move rapidly and very quickly seize the capital city. They’ve not been able to do that,” the Pentagon chief said.

In the face of fierce Ukrainian resistance to its invasion, Russia is also coping with low troop morale and struggling to resupply the thousands of troops in the country, US and NATO officials told CNN this week.