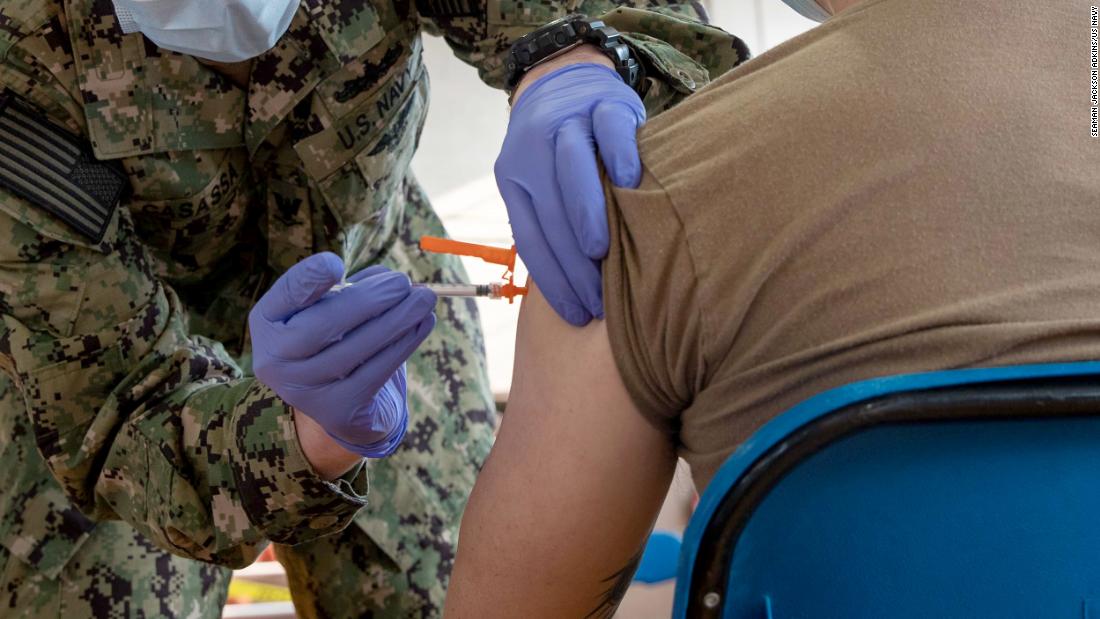 A group of Navy SEALs brought the original suit against the US government last fall after the US military implemented a Covid-19 vaccine mandate. The group of SEALs asked that they not be reprimanded or denied deployments because they had requested a religious exemption to not be inoculated against the coronavirus, and it had not been granted yet.

In January, the lawyers representing the Navy SEALs filed a class action request, asking that all US Navy service members who have requested religious exemptions, over 4,000 of them, not be reprimanded or separated from service for requesting a religious exemption.

The federal judge from the Northern District of Texas, Reed O’Connor, granted the class action request in a court filing on Monday.

The Supreme Court last week agreed to temporarily freeze part of the lower Northern District of Texas court’s opinion requiring the Navy to deploy the Navy SEALs in the case, even though they remained unvaccinated per their religious exemption request. In O’Connor’s filing granting the class action, he issued an order in line with that Supreme Court move and said that the Navy could still take into account the service members’ vaccination status in deployment decisions.

The Navy released updated guidance to comply with the district court order granting the class action request on March 30. In accordance with the court order, the Navy will not impart any “adverse administrative consequences” on service members who have requested religious exemption from the Covid-19 vaccine.

The deadline for active-duty US Navy service members to be fully vaccinated against Covid-19 had been November 28, 2021 and for reserve members, it was December 28, 2021.