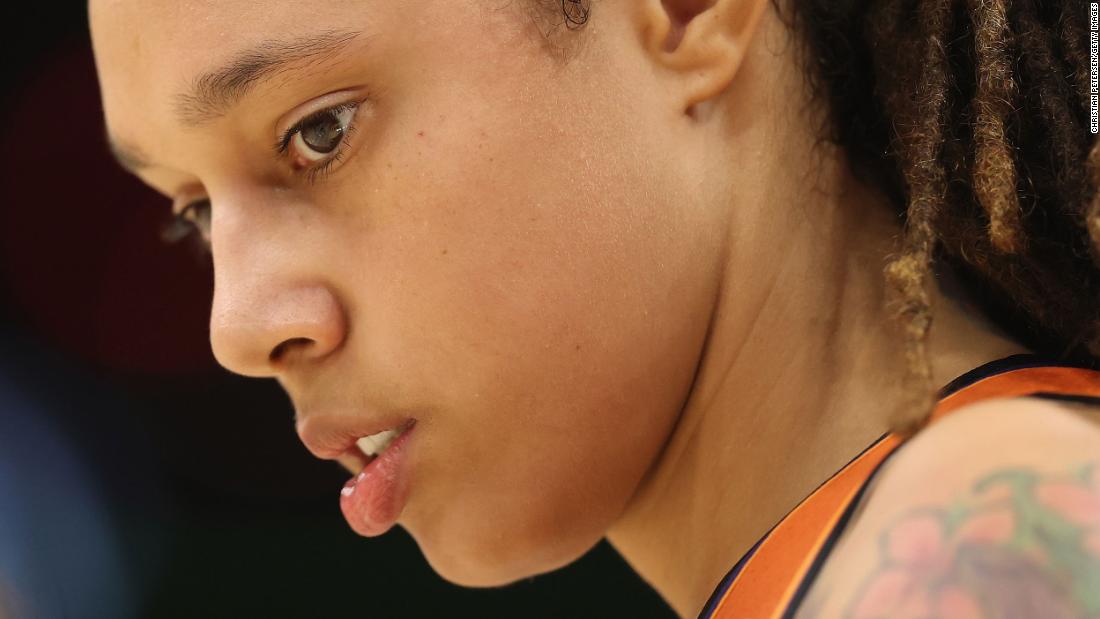 Russian authorities arrested Griner last month, saying she had cannabis oil in her luggage and accused her of smuggling significant amounts of a narcotic substance — an offense punishable by up to 10 years in prison.

Speaking to CNN’s Don Lemon, the Texas congressman said the US Embassy has requested consular access to her but has been denied for three weeks.

Allred acknowledged that Russia’s invasion of Ukraine looms “over the entire issue” of getting Griner back to the US.

“For Brittney’s sake, we don’t want her to become a part of this kind of political battle that’s going on, and we want to make sure that her rights are respected and that we are able to get access to her, and that she can get through the process and get home as quickly as possible,” Allred told CNN on Thursday.

Allred said Griner has been in contact with her Russian lawyer, who is in touch with her agent and her family back home.

“So we do know that she’s okay,” Allred said, adding that he’s also been in contact with the player’s agent.

CNN has reached out to Russian officials and the US Embassy in Moscow for comment on Griner’s consular access but has not heard back.

“They should just know that our government, the State Department, folks like myself in Congress on the Foreign Affairs Committee, we’re gonna do everything we can to get her home, to get any other American who’s been detained unjustly home​,” Allred said, speaking about the families of Americans who are in state custody.

The US State Department has been “working very diligently” on Griner’s case, spokesperson Ned Price said at a Friday briefing.

“We’ve been in close touch with those around her, providing all forms of appropriate support and will continue to do that,” he said, but declined to provide further details.

Griner’s whereabouts aren’t publicly known. CNN has reached out to the Russian Foreign Ministry for comment but has not heard back.

A member of the US House Armed Services Committee said this week that it will be “very difficult” to get Griner out of Russia as things stand.

“Our diplomatic relationships with Russia are nonexistent at the moment,” Democratic Rep. John Garamendi of California told CNN on Monday.

“Perhaps during the various negotiations that may take place, she might be able to be one of the solutions. I don’t know.”

He also noted that “Russia has some very, very strict LGBT rules and laws” — though it’s not clear whether those rules and laws might impact Griner’s case.

Russia has passed LGBTQ-related legislation and outlawed the “propaganda of nontraditional sexual relations around minors.”

“People say ‘stay busy.’ Yet, there’s not a task in this world that could keep any of us from worrying about you. My heart, our hearts, are all skipping beats everyday that goes by,” Cherelle Griner posted Monday.

“There are no words to express this pain. I’m hurting, we’re hurting.”

Over the weekend, she thanked supporters and asked for privacy “as we continue to work on getting my wife home safely.”