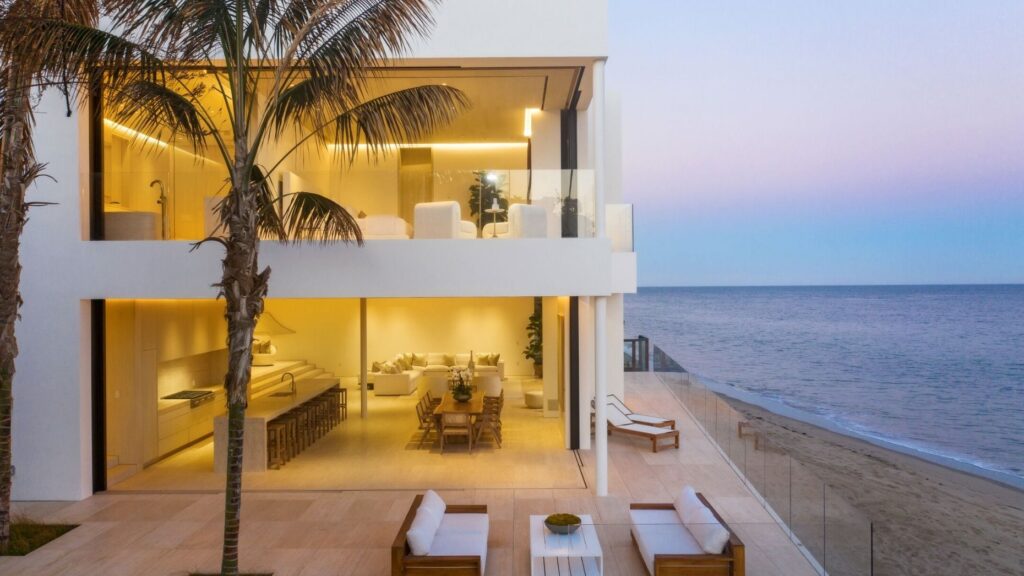 Andreessen and his wife, Laura Arrillaga-Andreessen, have purchased an Escondido Beach property for $44.5 million just five months after buying a separate home with a record-breaking price tag down the street for $177 million from fashion mogul Serge Azria, according to The Wall Street Journal.

Initially listed for $55 million in June 2021 by Chris Cortazzo of Compass, the four-bedroom property located on the Pacific Coast Highway was sold by investor Richard Weintraub, according to public records. Weintraub acquired the property for $15 million in 2018, the same year he sold a separate Malibu estate once rented by celebrity power couple Beyoncé and Jay-Z for $50 million.

The home, which is located on two separate parcels on a private road, features glass walls and ocean views from nearly every room, as well as high ceilings, the listing description reveals. The home has plenty of access points to the outdoors from inside, including via a dining area that opens out to a deck.

The $177 million Malibu home Andreesseen purchased back in October is a seven-acre estate that includes two guest houses, a cinema, a swimming pool and a spa. The property blew past the previous highest-priced home sale in the state of $165 million on a property that Amazon founder Jeff Bezos purchased in 2020.

Andreessen co-founded venture capital firm Andreessen Horowitz in 2009. Arrillaga-Andreessen is a faculty member at the Stanford Graduate School of Business.