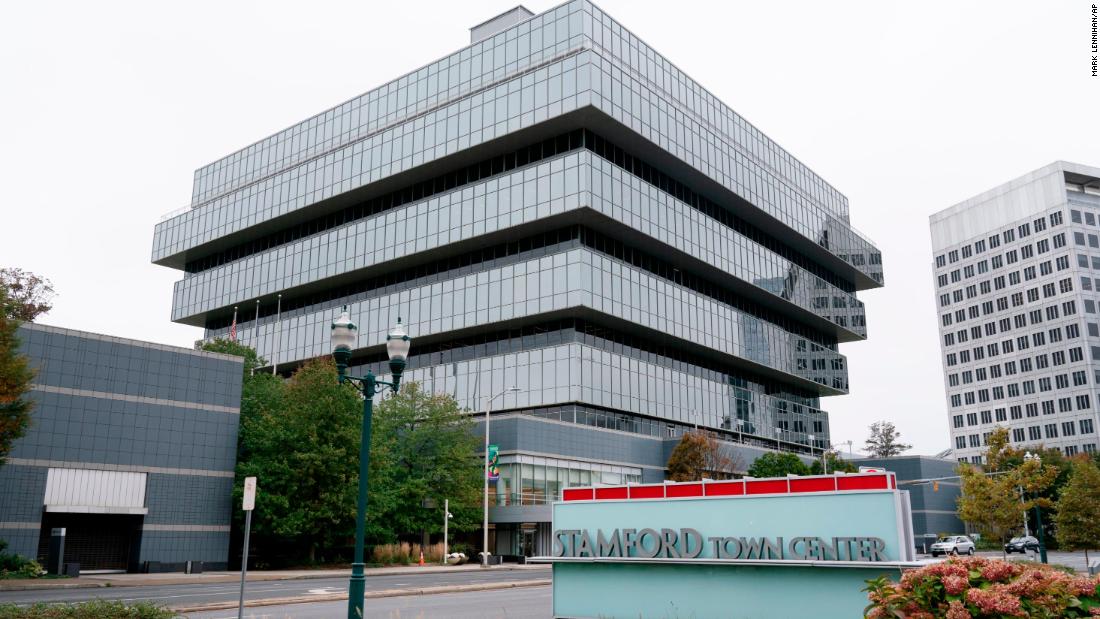 The emotional hearing came one day after a US bankruptcy judge approved a settlement that requires Purdue Pharma and the Sackler families to pay out as much as $6 billion to states, individual claimants and for opioid crisis abatement.

“I’m outraged that you haven’t owned up to the crisis that you’ve created,” said Kay Scarpone, whose son Joseph Scarpone, a former Marine, was lost to addiction when he was 25.

“You will be judged by greater powers than this justice system system and this bankruptcy court,” said Ryan Hampton, who has been in recovery from a decade-long opioid addiction.

“No matter how much money you pay in a settlement or how many millions your family has spent on their reputation, the legacy of the Sackler family can never be changed. You will be remembered as what you are for destroying generations of promise.”

The new agreement, reached earlier this month after eight states and the District of Columbia appealed a previous deal, does not provide protection to the Sackler families from any future liability relating to the opioid crisis.
“No settlement will ever come close to addressing the magnitude of suffering and harm caused by Purdue and the Sackler family,” Connecticut Attorney General William Tong said in a statement Wednesday.

“But in reaching this $6 billion settlement we recognized that we could not stall this process forever for victims and our sister states.”

Tong said Thursday’s hearing will give “victims and survivors the opportunity to speak directly to the Sacklers and share the damage and destruction they have caused.”

“We are not done fighting for justice against the addiction industry,” Tong said.

As part of the deal, the Sackler families will allow any institution or organization nationwide to remove the Sackler name from physical facilities and academic, medical, and cultural programs, scholarships and endowments so long as the Sacklers are notified first and public statements announcing the name removal do not “disparage” the family.

In a pre-drafted statement, the Sackler families said they were “pleased to have reached a settlement with additional states that will allow very substantial additional resources to reach people and communities in need.”

“The families have consistently affirmed that settlement is by far the best way to help solve a serious and complex public health crisis. While the families have acted lawfully in all respects, they sincerely regret that OxyContin, a prescription medicine that continues to help people suffering from chronic pain, unexpectedly became part of an opioid crisis that has brought grief and loss to far too many families and communities,” it added.

In a statement to CNN last week, Purdue Pharma also said they were pleased with the settlement.