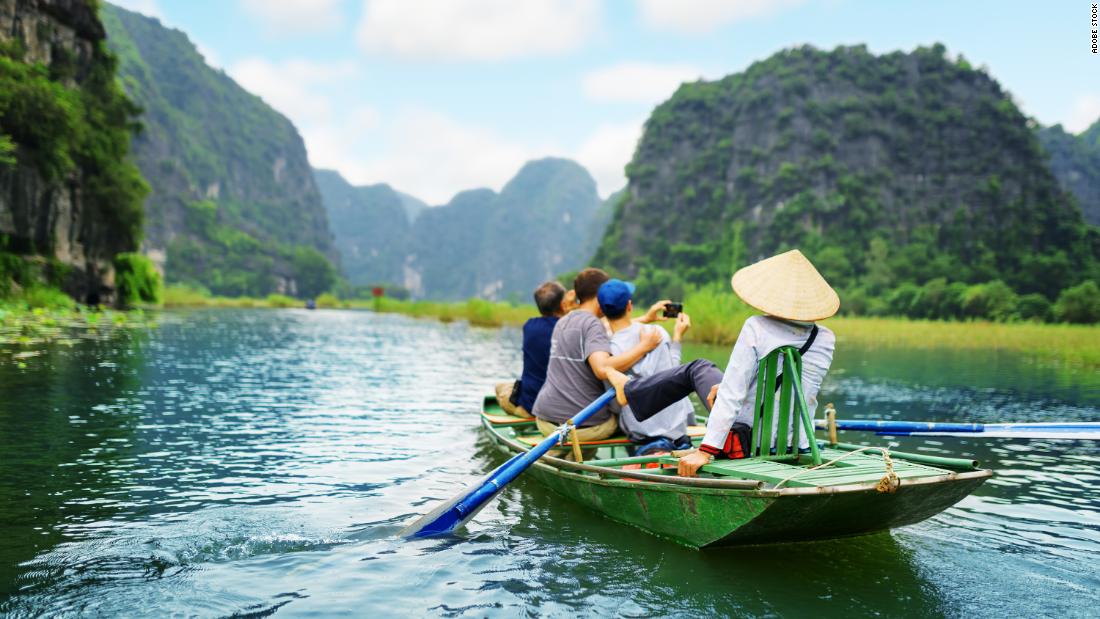 Hanoi (Reuters) — Vietnam’s tourism ministry on Tuesday proposed a full reopening of the country to foreign visitors and a lifting of nearly all travel restrictions from March 15, three months earlier than planned.

The proposal, which will be submitted to the Prime Minister for approval, follows similar reopening steps taken by other Southeast Asian countries like Thailand and the Philippines, where the Omicron Covid-19 variant has caused a recent spike in new infections, but fewer hospitalizations and deaths than previous variants.

The proposal includes maintaining a one-day quarantine requirement for visitors plus requiring negative Covid-19 tests before departure and on arrival.

Vietnam announced a record 31,814 new coronavirus cases on Tuesday, adding to the more than 2.54 million infections so far. It has recorded about 39,000 deaths overall.

It imposed among the world’s strictest border controls two years ago as the coronavirus pandemic swept the globe.

It saw some initial success in keeping the virus out, but the policy dealt a blow to its burgeoning tourism sector, which accounted for about 10% of gross domestic product in 2019.

Vietnam has since November allowed foreign tourists to visit designated places under a vaccine passport program and had originally aimed to fully reopen the industry from June.

Nearly 77% of its 98 million population has been vaccinated, according to official data, one of the region’s highest rates.