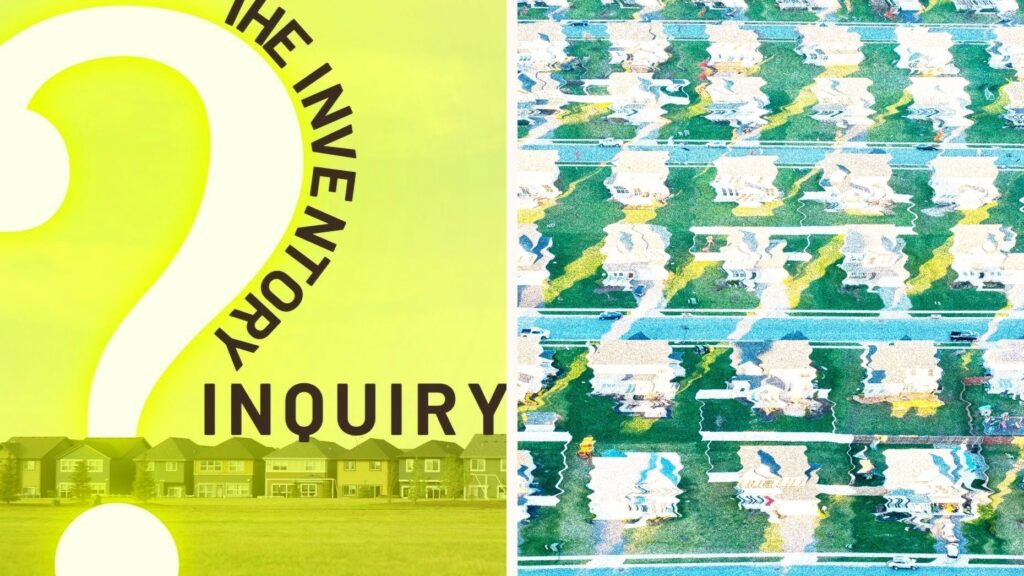 The Inventory Inquiry is a week-long Inman series analyzing the ongoing housing shortage. We’re digging into the state of the construction industry, the listing void that startups are vying to fill and the own-to-rent boom causing inventory schisms nationwide, among other big issues. Check back for more on the inventory imbroglio, all week long.

Tucked into far-flung suburbs all over the United States, from Phoenix to Atlanta to San Antonio to South Florida, brand-new single-family homes are being built by the thousands.

In many ways, these properties are nearly identical to thousands of homes being built all over the U.S. as builders work through supply chain issues and bring new housing stock to the market.

These new communities, with names like Pecan Creek, Millbrook Commons and Havenly at Fountain Hills, add hundreds of new homes along freshly paved, dead-end suburban streets concentrated in the low-cost regions across the Sun Belt.

They should be a welcome sight for Realtors whose clients have struggled to win homes in an unprecedented market featuring sky-high prices, record-low inventory, rapid inflation and rising mortgage rates.

They’d be a relief, that is, if they were adding inventory that their clients could buy.

These are newly constructed, detached, single-family houses that are built to be managed in an investment firm’s rental housing portfolio rather than to be sold. And increasingly, homebuilders across America are focusing on building more of them.

“It’s on fire, is what it is,” said Scott Adams, a senior principal at the Newport Beach firm Bassenian Lagoni. “It is an emerging asset class.”

These new homes are known as own-to-rent, or sometimes build-to-rent. Billions of dollars are being invested to get them built, leased out and oftentimes sold to investment companies that manage them long-term. Others are constructing them in partnership with investment firms that own and manage the rentals.

It begs the question: Is own-to-rent just another type of much-needed rental housing? Or, at a time when researchers say we need millions more homes to be constructed to meet current demand, is it subsuming builders who could otherwise be creating valuable for-sale homes?

“We have definitely noticed this trend,” said Yolanda Henderson, owner of Henderson and Associates Realty in Atlanta. “It is yet one more blow against the average income consumers who desire to purchase homes in the suburbs.”

Atlanta is one market already seeing several new communities in the recent wave of own-to-rent homebuilding. But if the recent trends — including multi-billion dollar investments by builders and investors for the product — continue, more agents in more markets should expect to see this new-build soon.

Along these streets are groupings of new, primarily three-bedroom, two-bathroom single-family homes that have recently become available.

Welcome to The Grove at Westpointe, a new community of rental homes offered by DHI Residential.

This is one of dozens of new single-family rental communities built and managed by D.R. Horton, the nation’s largest homebuilder by volume. DHI Residential is a subsidiary of the company’s growing network of own-to-rent homes.

The company didn’t respond to a request for comment on the growing importance of rental properties for its revenue, but its recent earnings reports make clear the company’s quest to grow its market share.

The firm’s rental property inventory — which includes a mix of multifamily and single-family rentals — was valued at $385 million at the end of 2020. It grew 211 percent in a year, to $1.2 billion. It expects to make $700 million this year selling rental communities to investors.

Experts say the country has entered the second wave of own-to-rent. The first, they say, came about after the Great Recession. 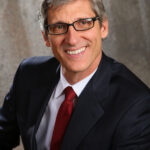 “They figured out ways to get more houses on an acre of land and do it in a way that didn’t feel cramped,” said Brad Hunter, who advises own-to-rent developers and investors through his firm, Hunter Housing Economics. “They tested and perfected that product, and now it’s one of the fastest growing types of property in the country.”

Other experts said builders have to know a region’s demands before investing the time and money on own-to-rent.

In the southeast, a company called ERC Homes has its strategy spelled out plainly on its website: Build 3,000 new homes for rent each year in more communities. Keep costs low for themselves and their renters by reaching a bigger scale, working quickly, buying and building where land is cheaper, farther out from the urban centers. Control costs by focusing on the structural integrity of each home over amenities like carpeting.

If it can build 5,000 rental homes, it anticipates it can generate $100 million in aggregate rent.

Unlike other builders that seek to sell the communities to investors quickly, ERC’s strategy is to hold onto the homes for five to seven years before selling. That would put it in a position to sell as more investors get into the business.

“It really is all over the place — it’s like the new Wild West frontier,” said Adams, whose firm works with builders on site planning and designs for companies constructing own-to-rent communities. “It really is in response to what people want.”

Chalk it up to one more way the COVID-19 pandemic is reshaping the housing market in America.

Experts say the change in preferences brought about by the pandemic include a desire for more open space, bigger homes and an additional room to act as a home office.

“The built-for-rent business was already taking off. There was already very strong growth in demand,” Hunter said. “What COVID did was to add to that demand.”

Millennial family formation rates have risen, Hunter said, and while many are looking to buy homes, others are looking for more space inside and out.

Others said people who are untethered from an office are living more transient lifestyles, choosing to move more frequently and deciding not to buy.

Some pointed to the desire for single-family living, with a yard for the dog and no shared walls, without the necessary work and maintenance of owning a home.

It’s somewhat difficult to get an exact picture of how many new single-family own-to-rent homes are being added each year, in part because official sources are undercounted.

Census data puts the figure at about 5 percent of all single-family housing starts. But that doesn’t include the growing number of single-family rental communities being built in partnership with an investment firm, according to the National Association of Home Builders.

That would undercount thousands of units worth billions of dollars built by developers big and small whose primary goal is to build and sell the new homes.

What’s clear is that, in addition to the Census data that showed a spike from 2020 to 2021, there has been a rush of announcements among the nation’s largest builders.

Lennar, another big construction firm, last year announced a partnership with Invitation Homes to build thousands of new homes that the rental firm will manage in its portfolio.

Lennar declined to talk for this story, but its latest earnings report also showed it is quickly ramping up production of this type of housing stock.

Another prominent investor, Rockpoint, announced in November that it was investing another $2 billion in addition to the $1 billion already spent on picking up thousands of own-to-rent homes.

Going down the list of the top 100 builders by volume, many of the biggest builders have recently announced partnerships with investment firms for rental new-builds. But it’s not just the biggest builders that are increasing their output. Builders big and small are entering the space. And experts expect it to continue to grow.

“They’re not taking any supply away from the market,” Hunter said. “In fact they’re bringing housing to a segment of the market that really had no options for getting into a suburban house with a yard. And that was badly needed.”

And while more builders and investors put continued emphasis on constructing more homes that will be rented rather than sold to individual buyers, it might not be enough to meet existing demand.

“Production is increasing rapidly, [but] it’s not increasing as rapidly as the demand would warrant,” Hunter said. “There’s still a shortfall.”