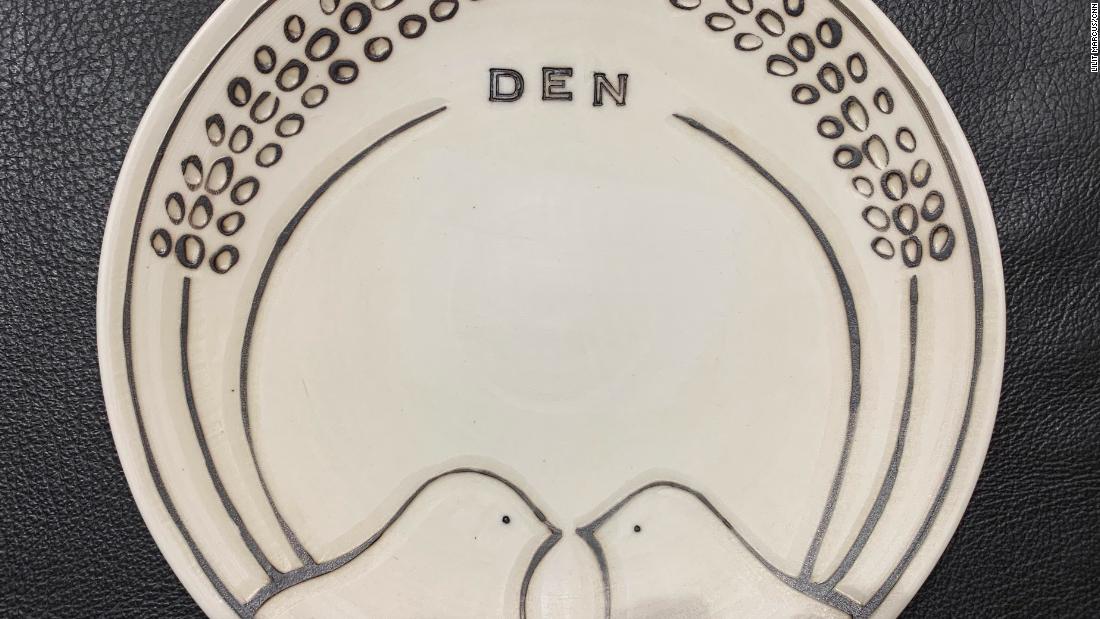 (CNN) — Tuesday night, Den in Tokyo was given top honors by the World’s 50 Best group, recognizing it as the best restaurant in Asia.

Den is no stranger to accolades. It has two Michelin stars and has been in the top 10 on the World’s Best list in years past. But it also just happens to be where I ate one of the best meals of my life.

Going to fine dining restaurants can be intimidating, especially to a solo traveler. Some of the big-name restaurants I looked at for my November 2019 trip to Tokyo wouldn’t even accept a reservation for a single diner.

I put my name on the wait list at Den, though, and a week before the trip got a phone call confirming I’d scored a seat thanks to an odd-numbered party at the table next to me. It was like finding out I was going to a cool kid party or being accepted into my “reach” university.

Though I was thrilled to get a reservation, I was also nervous — would the experience be stuffy, formal, and full of ingredient names I’d never heard of? Would I leave the restaurant feeling like I’d just crossed something off of a list, or would I actually enjoy the food?

Delightfully, I can say that the answer was the latter.

Den is high-end food with a silly sense of humor.

In the salad, carrots are sliced thinly and cut in the shape of smiley faces. Japanese-style fried chicken arrives in a mock fast food takeout box covered in jokes and a goofy photo of the chef. One course arrives with each diner’s national flag stuck in it — a quick survey around the small dining room that night displayed tiny American (hi), Chinese, Japanese and Canadian flags, which make for great souvenirs of the meal.

A serving of “Dentucky Fried Chicken” at Den.

And that isn’t all.

Chef Zaiyu Hasegawa isn’t the kind of guy who hides out in the kitchen and lets the food do the talking. He’s funny and chatty, with his long-haired chihuahua Puchi often in tow when he pays a visit to the dining room.

Tokyo is one of the world’s great food cities. During my weeklong trip — my first-ever visit to Japan — just about everything I ate was delicious, from minimart onigiri to late-night ramen to super-expensive sushi prepared in front of me.

Now, I can say that one of the most memorable eateries I’ve ever visited has been voted the best restaurant in all of Asia.

But I can also say that my night at Den was a whole lot of fun.