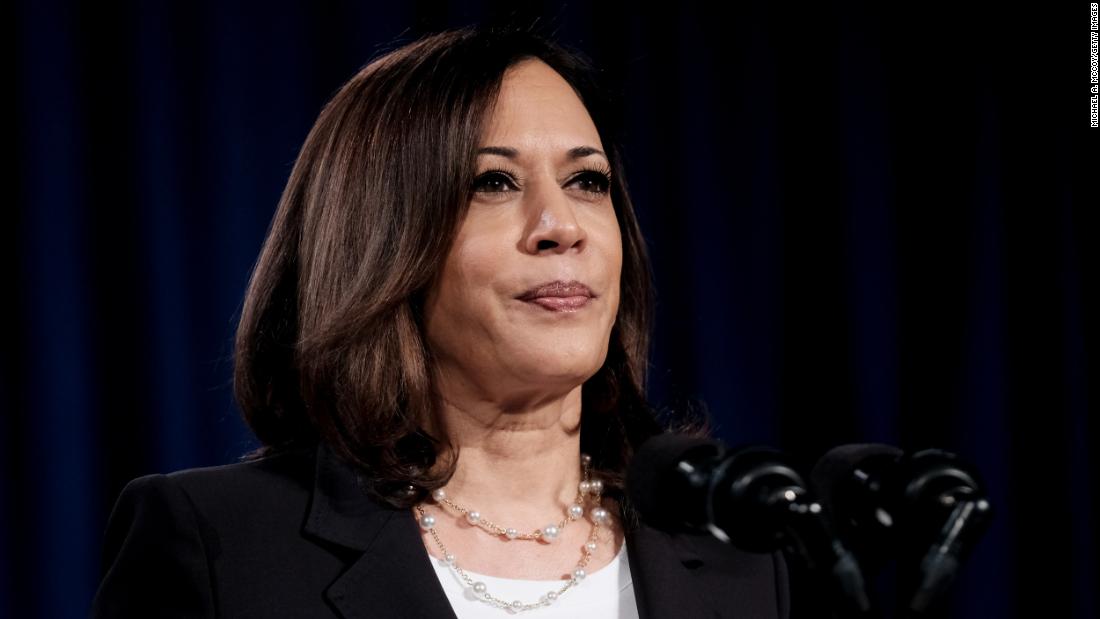 The steps include a new regulation across the federal workforce banning the use of prior salary history in the hiring and pay-setting processes for employees, which the administration said in a fact sheet can “help break the cycle of past arbitrary and potentially discriminatory pay that can follow women and workers of color from job to job, entrenching gender and racial pay gaps over time.”

President Joe Biden will also sign an executive order to limit federal contractors’ access to the previous pay history of applicants and employees when determining salaries, and the administration said it will seek to ensure equitable access to “good-paying” jobs, noting the “relative underrepresentation” of women in many well-compensated occupations.
“For over 25 years, Equal Pay Day has helped draw attention to gender-based pay disparities by highlighting how far into a new year a woman must work, on average, to earn what a man did in the previous year,” Biden said Monday in a proclamation.
“This year, Equal Pay Day falls on March 15, the earliest we have ever marked the occasion. The earlier that Equal Pay Day arrives, the closer our Nation has come to achieving pay fairness. But while we should celebrate the progress we have made, as I have said in the past, we should not be satisfied until Equal Pay Day is no longer necessary at all,” he added.

According to Department of Labor estimates released Tuesday, Black women lost $39.3 billion and Hispanic women lost $46.7 billion in wages in 2019 compared with their White male counterparts due to their participation in what the department terms “low-wage sectors” like caregiving and hospitality.

“Women have — particularly women of color — have historically been in jobs overrepresented in sectors where they’re paid less,” a senior administration official told reporters Monday. “The administration is increasing access to good-paying jobs for women and people of color in sectors where jobs are being created … and where women have historically been underrepresented.”

Harris will be joined at Tuesday’s gathering by current and former members of the US Women’s National Team, who reached a $24 million agreement last month on an equal pay dispute with US Soccer. The dispute, which dated back to a March 2019 gender-discrimination lawsuit against US Soccer, was resolved with both parties agreeing to equal rates of pay for women’s and men’s national teams.

The announcements are expected to build on other steps the administration has taken, including in its Covid-19 relief package, which provided financial assistance for child care workers. The White House estimates that more than 9 in 10 child care workers are women, and more than 4 in 10 are women of color.
In Monday’s proclamation, Biden repeated calls for Congress to pass the Paycheck Fairness Act, which he said “would help mitigate sex-based pay discrimination while ensuring greater transparency and reporting of disparities in wages.”

The bill, which failed to clear the Senate last year, would “provide more effective remedies to victims of discrimination in the payment of wages on the basis of sex,” according to the legislative text.