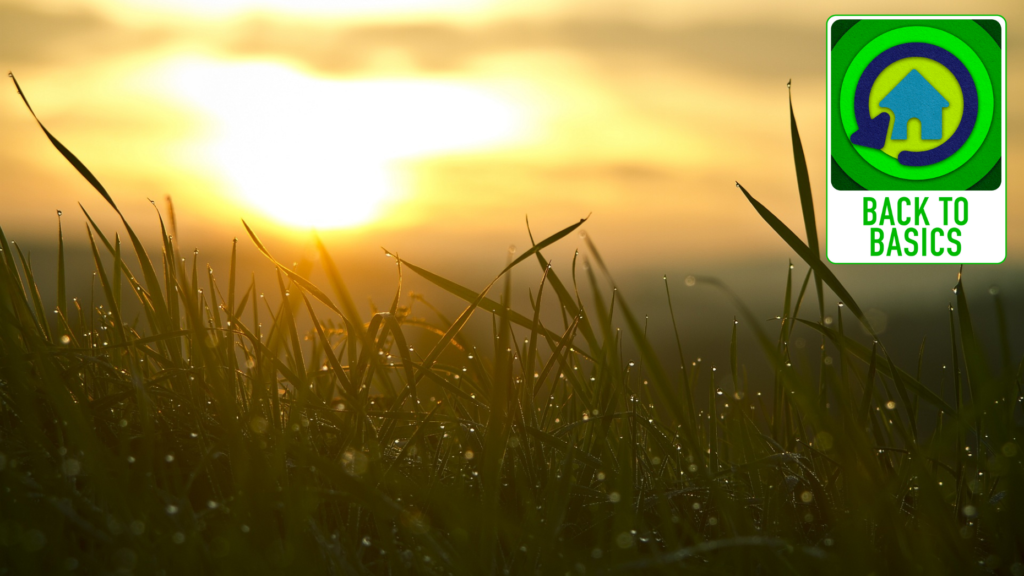 Think you have to get up at 3 a.m. to be successful? Jordan Scheltgen shares why it might be a good idea to set your alarm a little later.

This April, one of Inman’s most popular recurring theme months returns: Back to Basics. All month, real estate professionals from across the country share what’s working for them, how they’ve evolved their systems and tools, and where they’re investing personally and professionally to drive growth in 2022. It’s always smart to go Back to Basics with Inman.

People are obsessed with waking up early and executing a detailed morning routine. There are seemingly endless books and articles about waking up early, sticking to a routine and success following.

However, hyper-focusing on routines is a losing battle. It becomes a crutch, making you feel insecure and unprepared if you don’t check everything off of your list in the morning.

Here’s the reality: Life will kick the crutch out from under you regularly, and you’d better be able to perform and move forward regardless of whether you have meditated or not.

Why do we care about morning routines?

Many are doing their best-perceived emulation of successful people. We read a story on Tim Cook waking up at 3 a.m. and think we have to follow suit to become successful. Chances are you get up earlier and try to execute an ironclad routine because you think it will lead to more success in life.

If we peel back the layers and get to the root of the desire (success) we can realign our efforts and thought process towards waking early.

Routines can be tools but should never be the focus. Your focus should be centered around the big tasks you want to complete. These tasks are not solely work-focused.

For example, your daily goal could be to spend time with your kids every day. It could be to make three meaningful connections in the community, send thank you notes to former sellers, or what have you.

Understand the science of rest

One of the problems with hyper-focusing on a morning routine is that it can lead to a prioritization of the routine over getting adequate rest. Don’t think it’s important? Let’s defer to Matthew Walker, a neuroscientist at the University of California-Berkley, “Over a fourteen-year period, those sleeping six hours or less were 400 to 500 percent more likely to suffer one or more cardiac arrests than those sleeping more than six hours.”

Not every day will go according to plan and it’s important to be able to adapt. Maybe your kids need something or maybe a client calls you with an urgent request. Either way, that might cause you to stop your cold plunge earlier than expected.

Be married to the end goal, not the path to get there.

When things don’t go according to plan, it’s also important not to beat yourself up about it. How many times have you started a diet, exercise routine or other resolution, failed once, then abandoned the whole plan? This is common.

Instead of saying, “I will get up and run five miles every morning,” reframe it to “I won’t go two days in a row without running.” This slight reframing gives us flexibility and allows us to stay on track after we take a day off, instead of having the entire plan collapse.

The moral of the story

Don’t become hyper-focused on squeezing every minute of productivity out of your morning. If you want to take your dog for a little longer walk than planned or make the kids eggs and bacon instead of reading 48 Laws of Power, give yourself that permission.

Jordan Scheltgen is the founder of the marketing agency, Cave Social. You can connect with him on Twitter or LinkedIn.