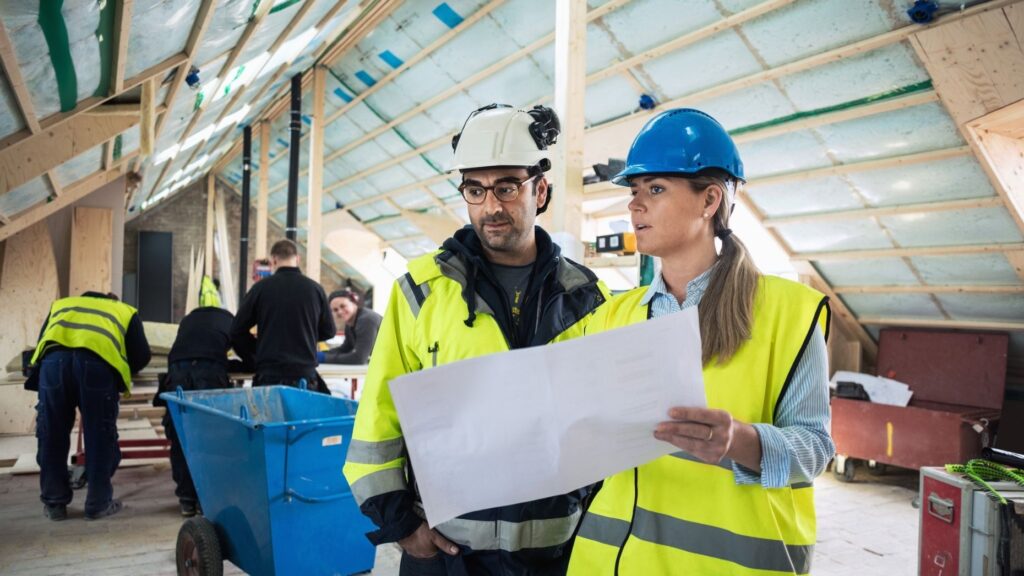 Stereotypes about construction workers typically conjure images of brawny men in hard hats. Those stereotypes exist for a reason; namely, that women are still a minority in the industry in 2022.

In recent years, women in construction have made strides and continue to do so. Since 2012, the number of women employed in construction jobs has increased by 54.7 percent from 802,000 to 1.2 million as of 2021, according to the U.S. Bureau of Labor Statistics.

Still, the majority of those women hold sales and office positions, and women only make up 11 percent of the total number of individuals employed within the industry. A few women working in construction today who spoke with Inman said they feel like minorities at work, and that sometimes they have to work a lot harder than individuals of the opposite sex in order to climb the construction corporate ladder.

“You sometimes feel like you’re out of place, even though you have the background in what you’re doing and the qualifications to do the work … especially when you’re the only woman in the room,” Marisol Ramos, a project engineer at national build firm KAI Build, told Inman.

Ramos said it can be hard on her self-confidence when she’s the only woman on a project. Even seven years into her career, she feels much more reassured when there are other women around to serve as affirmation.

The project she’s currently working on, remodeling Target shopping centers in Missouri, is a rare case where the women running the project actually surpass the men — Ramos is working with two female superintendents and one male project manager, meaning they outnumber him three to one. 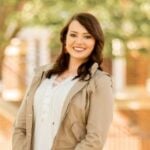 Even Marybeth Colpitts, who just recently graduated from Oklahoma State University in 2021 and now works as an assistant superintendent for homebuilder and developer Taylor Morrison, said in a recent press statement that she was only one of three women in her construction engineering degree program. “It can be intimidating working in a male-dominated field,” Colpitts said, but she also encouraged other women to stick with it if it’s their passion. 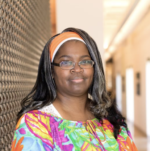 KAI Build Controller Kimberly Horskins has worked in the construction industry for 18 years now, and she said although women have made great strides in the field since she first started, she still sees a lot of women having to put in more time and effort to prove their worth than men in the field.

“I will tell you that I still see a lot of variances in the industry, that it’s still a little bit of a struggle for women,” she told Inman. “I think in a lot of ways, women are still struggling to have to prove themselves. In order to even get to a base level, [women have] got to get some credentials that sometimes men don’t have to add.”

According to industry statistics, over 70 percent of women in construction feel like they’re overlooked for advancement roles because of their gender. In addition, more than 45 percent of women in the industry have never had a woman construction manager, and as of 2018 data from the National Association of Women in Construction (NAWIC), just one in three companies promoted women to leadership or executive-level roles.

This industry-wide disparity in female leadership roles mirrors the experience of Taylor Morrison Las Vegas-based superintendent Tracey Ponder, who’s been in the industry for more than two decades and built more than 3,000 homes over the course of her career. 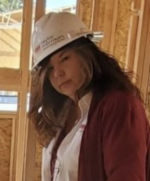 “I was the only woman superintendent in Las Vegas when I started out and had to earn my respect,” Ponder said in a statement. “Working for Taylor Morrison, I don’t face those early career challenges anymore.” The male-to-female workforce ratio at Taylor Morrison is unusually balanced for the industry at 54 to 46 percent, respectively.

Ramos said she’s also seen women in the field get assigned lighter or less difficult tasks by their male supervisors because “[he] probably doesn’t think they can do harder or heavier tasks.”

Ramos described this kind of supervising as belittling because, “it’s like, give me whatever you’re giving John [as an example] because I can do whatever he can do. That’s why I got into this field.”

Horskins said she’s always had a bit of a propensity to break through barriers, even enlisting in the Marines as a young woman two decades ago. But that doesn’t mean she’s desensitized to the gender imbalances that exist in the field.

“If you talk to women in the industry, you still feel a little slighted,” she said. “I mean, we all realize that, in some areas, if we check pay scales, a lot of time males are still paid more than women are … A lot of times colleagues don’t necessarily tell you what they’re being paid, but a lot of times you see the pay scales aren’t always balanced out.”

When people learn that Ramos works in the construction industry, she said they’re usually “surprised in a good way.” She finds that, plus the fact that she’s worked on really essential jobs in her city, like maintenance of the city’s sewers, extremely rewarding.

“You’re driving through the city and you’re like, ‘Hey, I worked on this,’ or, ‘I was a part of that.’ That’s a really good feeling to me.”

Both Ramos and Horskins said supply chain backlogs and delays have impacted their work. For Horskins, since she’s typically pricing out bids on jobs, she often has to recalculate price estimates multiple times when materials are delayed; a project is paused in the meantime, the materials are finally available, and then prices on those received materials have increased in the interim.

Ramos said that delays on materials can be very stressful because that can mean project completion delays. A lot of the companies commissioning Ramos’ projects are understanding when deadlines aren’t met because of all the supply chain issues construction companies are facing. But some will penalize Ramos’ contractor for the delays as liquidated damages, which means they have to pay a penalty for not meeting the deadline.

Encouragement for future women in construction

Despite the challenges they feel women still face in the industry, both Ramos and Horskins said they’d encourage other women who are interested to give it a shot.

“There’s always so much to learn and each project is different and everyone you work with is different,” Ramos said. “If you’re interested, I would find a [female] mentor [or] join one of the women [professional construction] groups, and get in so you can find more information.” The NAWIC is the most well-known national professional organization for women in construction.

“If you have a passion … whether it’s the finance, whether it’s out in the field, whether it’s carpentry, this is still a wonderful opportunity to make that decision [to join the industry],” she said. “I think we should encourage young women to analyze and think about what they like, what their hobbies might be, and if they are really interested in a construction career. Do the research, obtain the proper skill set and qualifications and strive to be the best that you possibly can be.”