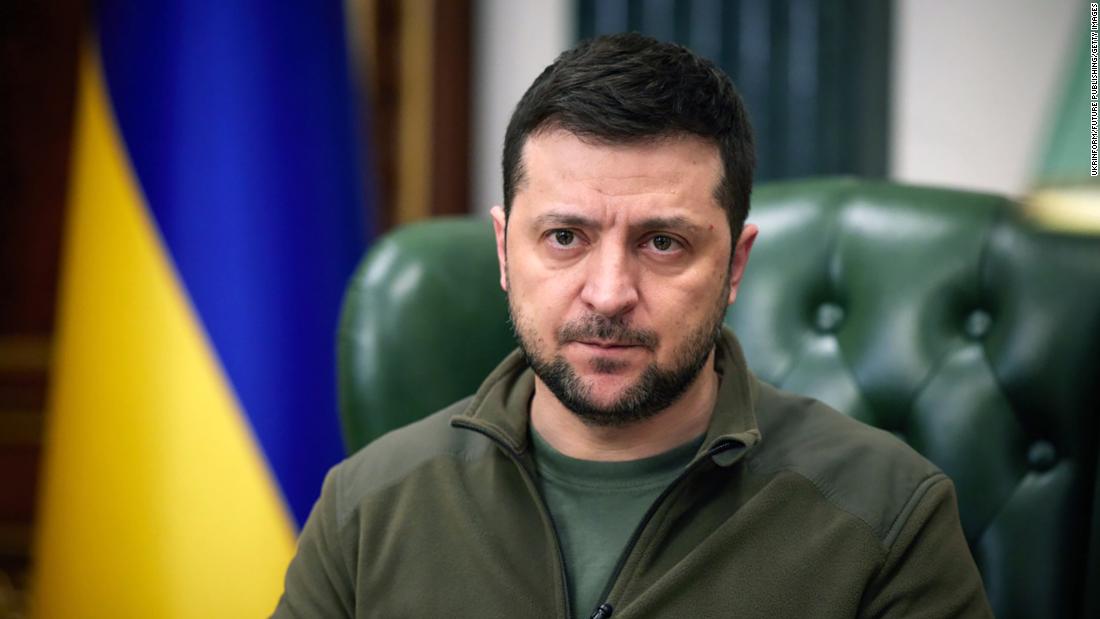 “‘Good food. Good life.’ This is the slogan of Nestlé. Your company that refuses to leave Russia,” Zelensky said Saturday during an address to the people of Switzerland. “Even now — when there are threats from Russia to other European countries. Not only to us. When there is even nuclear blackmail from Russia.”
Nestlé (NSRGF), the world’s largest food-and-beverage company and the maker of Gerber, KitKat and Dreyer’s ice cream, defended itself by pointing out that it has made sweeping changes since Russia invaded Ukraine.

“We have significantly scaled back out activities in Russia: we have stopped all imports and exports from Russia, except for essential products,” a Nestlé spokesperson said in a statement to CNN. “We no longer make investments or advertise our products. We do not make a profit from our remaining activities.”

Nestlé employs more than 7,000 workers in Russia, most of whom are locals, the company has previously said.

“The fact that we, like other food companies, supply the population with important food does not mean that we simply continue as before,” Nestlé said. “We are still one of the few active food companies in Ukraine and sometimes even manage to distribute food in Kharkiv,” Ukraine’s second-largest city, which is currently under siege.

The company announced on March 11 that it suspended exports of its products from Russia except for essential items like baby food. Nestlé also said it stopped importing Nespresso and other products into Russia, except for essential goods including baby food, cereal, tailored nutrition and therapeutic pet foods.

Nestlé said at the time it is “shocked and deeply saddened by the invasion of Ukraine” and the company stands with the international community in calling for peace and the restoration of security and stability.

“Unfortunately, he shows no understanding,” Shmyhal wrote on Twitter after saying he spoke to the Nestlé CEO. “Paying taxes to the budget of a terrorist country means killing defenseless children & mothers. Hope that Nestlé will change its mind soon.”