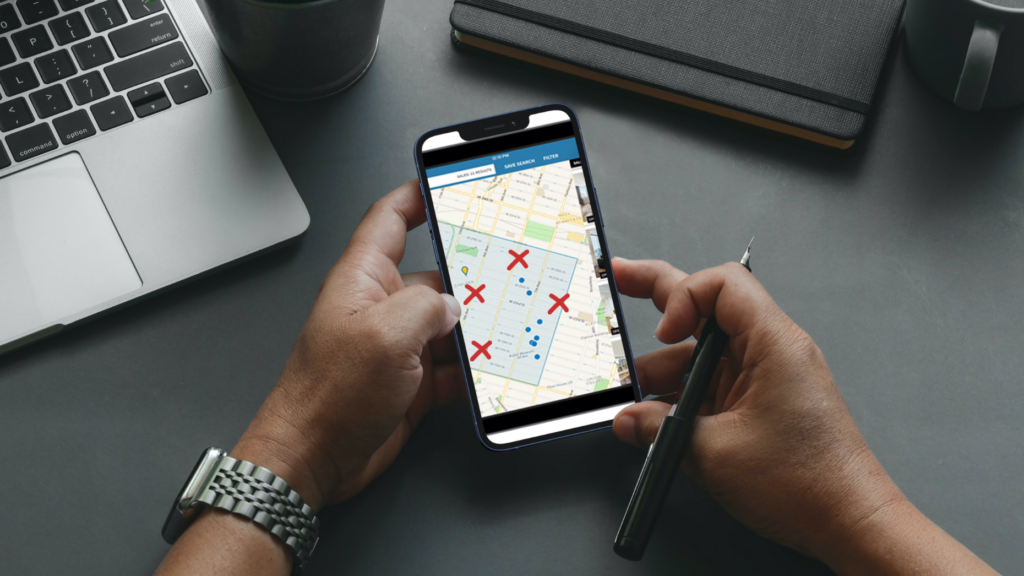 StreetEasy announced on Monday that it would ban listings — not agents — who don’t follow the platform’s 24-hour listing policy. Agents are saying the change isn’t enough.

New York City-based listing platform StreetEasy is under fire again for its controversial policy that requires agents to post listings on the platform within 24 hours of being publicly listed elsewhere.

Instead of banning agents who violate the rule, the Zillow-owned platform will now ban those listings from the site — a move that’s earned the ire of agents and brokers who believe StreetEasy is overstepping its bounds.

“This is them trying to create an ironclad de facto MLS,” Olshan Realty President Donna Olshan told The Real Deal, which first reported the story on Monday. “They are seeking to make StreetEasy as powerful as possible.”

Added Avenues Real Estate CEO David Avgi, “Punishing the agent for not feeding the machine within hours is definitely raising some eyebrows. If I work for you, or if you pay me to do it, then I get it. But a service provider who tells you how to act on your yet-to-exist listings is somewhat questionable.”

StreetEasy’s listing policy battle began in 2020, after the platform enacted a policy that required agents to post for-sale listings on the platform within 24 hours of listing them on REBNY’s Residential Listing Service (RLS) or another public-facing platform. If agents purposefully failed to follow the guidelines, StreetEasy banned them from advertising on the site.

“If they choose not to [comply], they’re basically saying they don’t want to advertise on StreetEasy, which is fine,” a Zillow Group spokesperson told Inman in 2020. “We think ultimately not having accurate listings on StreetEasy is not a great consumer experience.”

After two years of blowback from agents and brokers, a StreetEasy spokesperson told TRD the platform decided to rework its policy in a way that keeps themselves and their partners accountable while serving the best interests of consumers. That middle ground, they said, is banning individual listings — rather than agents — that don’t meet their policy guidelines.

“New Yorkers trust StreetEasy to help them find their next home, and they deserve access to the most accurate and up-to-date listings available,” the spokesperson said in a statement. “It’s why we have policies like this in place to hold ourselves — and all of our partners — to the highest data standards, ensuring customers are receiving the best possible experience every time they visit.”

StreetEasy hasn’t explained how they’d enforce the policy change, and they were unavailable for comment when Inman reached out for clarification.

“They would have to go out and create something that scrapes the data … and matches it up with what they have in their database,” Olshan said of how StreetEasy could gather the data needed to enforce the policy.

Agents and brokers told TRD they believe StreetEasy is trying to maintain power as it faces competition from other upcoming competitors. “There’s no question that this is a hot market with very little inventory. StreetEasy is simply looking for another advertising edge compared to the other search engines where they can capitalize and make more money,” said Jamie Safier, a top agent with Douglas Elliman.

One of the main competitors is Citysnap, REBNY’s Homesnap-powered residential listing service that’s projected to launch during the second quarter of 2022. According to a previous Inman article, the Citysnap platform will have an average of around 40,000 active listings from close to 600 brokerages and other firms — making it a formidable foe for StreetEasy.

“We believe we can build a profitable, successful business with out disintermediating our clients,” CoStar CEO Andy Florance told Inman in 2021 of the burgeoning partnership between CoStar-owned Homesnap and REBNY. “We don’t really have to do anything like what StreetEasy is doing, which is so unpopular, in order to be financially successful.”